Early Wednesday morning, just after midnight, a fire broke out on the first floor of Station 2 in Concord, MA.  Three firefighters were on duty and at the station at the time the fire occurred.  The first floor of the station sustained heavy damage (not structural) and the second floor had minor damages. Two fire engines and one ambulance were also damaged by the fire. The presence of smoke alarms in the station woke the firefighters and they were able to quickly and safety escape.  They were even able to assist in fire fighting operations from the outside of the building. 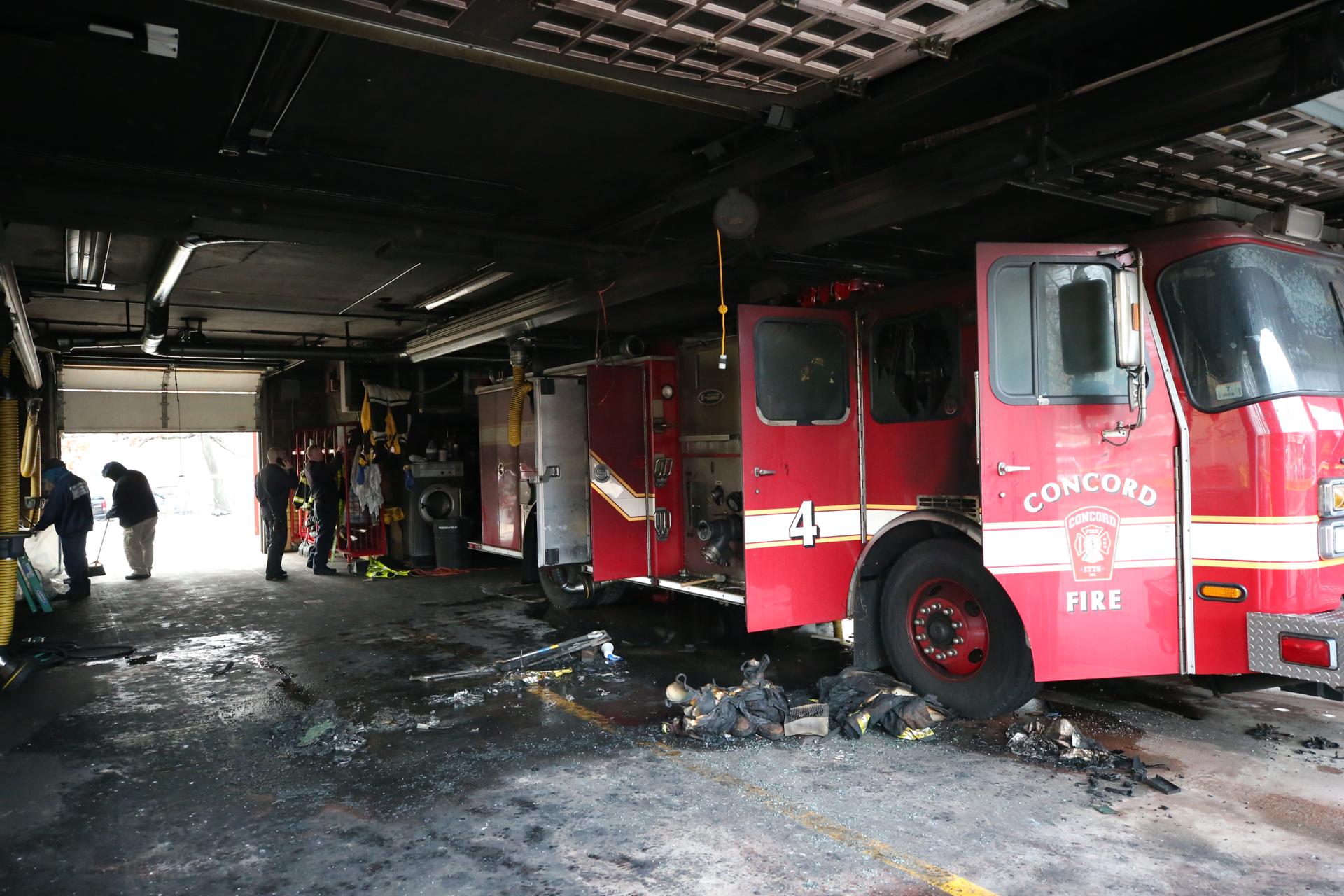 Protecting buildings that house emergency and public services is especially important.  In 2003, NFPA 1 introduced a provision that requires automatic sprinkler protection for new fire stations (the Concord fire station dates back to the early 20th century):

13.3.2.3 New fire stations shall be protected throughout by an approved automatic fire sprinkler systems.

In the editions that followed, the requirement was expanded to include other emergency services and the language now reads:

The requirement for sprinkler protection not only protects the emergency services personnel occupying the facility but also diminishes the probability of disrupting the provision of emergency services to the community as a result of a fire. This requirement is consistent with the Code’s public welfare goal and objective which are as follows:

Section 4.1.5 includes requirements intended to maintain a high probability that certain buildings or facilities operate during and after an emergency event, such as a fire, an explosion, or a hazardous materials event, in order to provide an anticipated critical public service. Such facilities might include hospitals and public safety buildings (fire and police stations.)  The requirements for providing automatic sprinkler protection in new buildings housing emergency fire, rescue, or ambulance services is one way of ensuring this goal and objective of the Code is met.

This fire had a relatively happy ending.  Yes, costly damage occurred to equipment and the building, but three lives were saved.  These firefighters are able to continue their job saving others and giving back to the community of Concord.